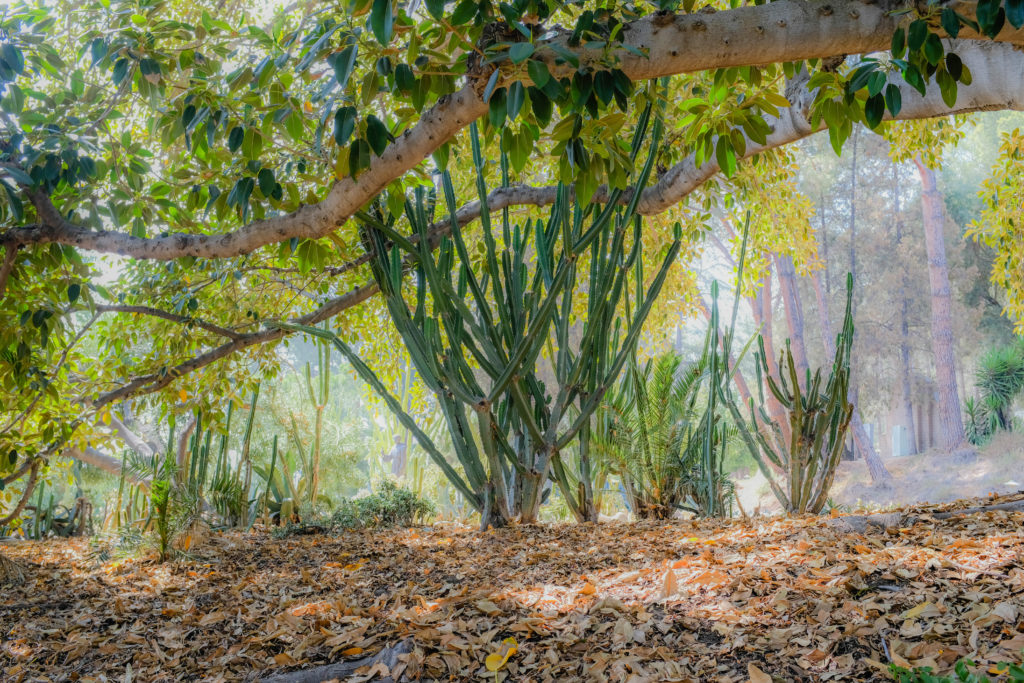 Recently I had the pleasure of being on retreat with Fr. Michael Fish, a Benedictine priest who lives as a hermit for most of the year, and the balance of the year delivers silent guided retreats. He is a man of many talents and beams what it means to be a contemplative in action. As we speak he is on his way to start his fifth, yes fifth, Camino. Few can make one in their lives and each one he has completed has been solo.

During his retreat he described a period of his life where he felt God’s presence in a way that was like a flame of peace lit in his heart. During this time, he was so peace-filled he was just full of gratitude and tried to do anything to hold this wonderful warm feeling of God’s presence in his heart. After a few months, Fr. Michael woke up one morning to find himself without this flame in his heart, the feeling of Christ’s peace had left him. The consolation he had encountered for just a few months of his entire life had disappeared. He was devastated.

Just as St. Ignatius informs us not to get “hooked” on the drug of consolations, Fr. Michael had a consolation which he did not want to leave him. When God touches us in such a way, there is a desire to hold onto the feeling forever! Some of us never experience such a thing, but we all know love in its various forms, so can relate to what such a feeling of God’s presence might produce in us. Of course, we do not have control over such incidents, just as we often don’t have any “control” of who we love, or even why we love them at times. It just is.

Fr. Michael continued to discern what had happened during this time, and while going through the various stages of grieving and anger which accompanies such a loss, he eventually had a huge revelation. While he was mourning the loss of the “presence” of God, he suddenly realized the absence of the Presence, was a presence in itself.

Now if that sounds hard to swallow, we can agree God is always with us, even if we are not aware of His presence. Therefore, it makes sense for the experience of Fr. Michael to see the “felt absence” of God, as he had experienced, is therefore also confirmation of His presence.

In this way we notice God in others, in nature, in families, at work. Everywhere in fact, that we can assured of this “absent presence” of God. God is there all the time, regardless of whether we can feel Him in some physical way or experience.

I leave you with an image of how His presence is made known to me each day in the gardens here at Mater Dolorosa.

Let us notice God in the absent Presence of our minds and let Him lead us into His heart through the presence of the everyday activities in our lives.

This material can be republished and redistributed for non-commercial purposes with copyright attribution.